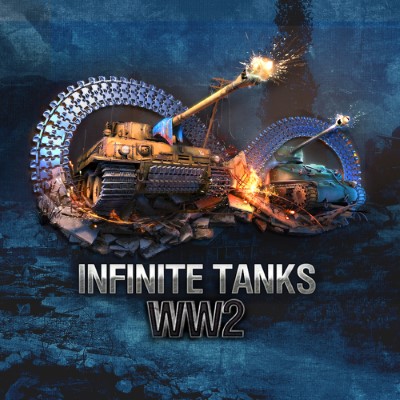 The combining options are virtually endless and allow you to tune every vehicle to your liking and playstyle.
You then take your war machine to battle in open environments inspired by historical battle locations.

Enjoy the classic mode campaign where you fight in 5 historical theaters of war over 12 distinct missions. Then dive straight into competitive online multiplayer with various game-modes.

Explore the two separate progression trees for Axis and Allies unlocking and upgrading tanks from both sides of the war.