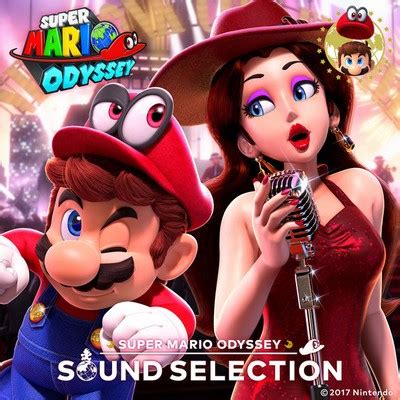 The Super Mario Odyssey Sound Selection is a digital soundtrack for Super Mario Odyssey released on the iTunes Store on December 22, 2017. It features a selection of 12 songs from the game, which includes four versions of “Jump Up, Super Star!” and both the English and Japanese versions of “Break Free (Lead the Way)” performed by Kate Davis and Aimi Mukohara. 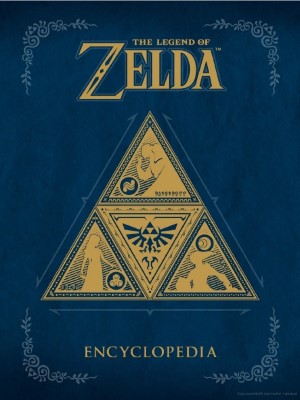 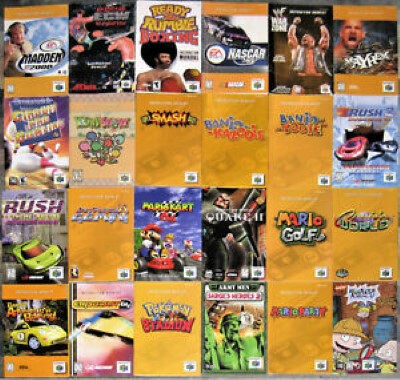 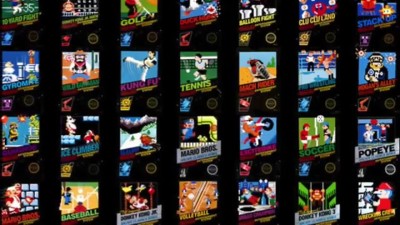 Great collection of over 100 in game music from the Nintendo Entertainment System! 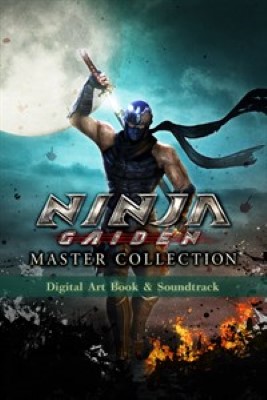 The art that has served as the cornerstone of the “NINJA GAIDEN” series, along with several tracks from the BGM that fit perfectly with the action of the game, all contained in a single book. 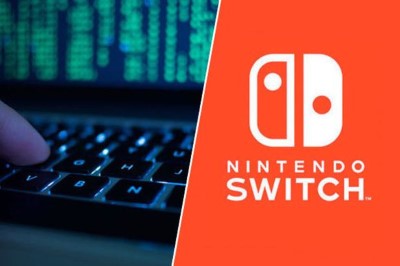 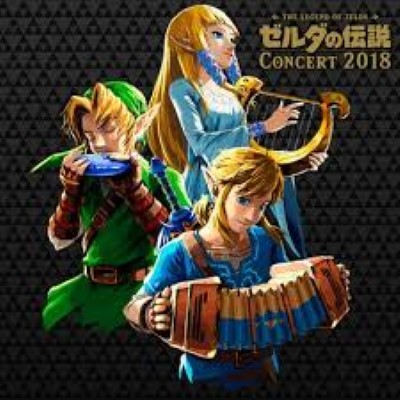 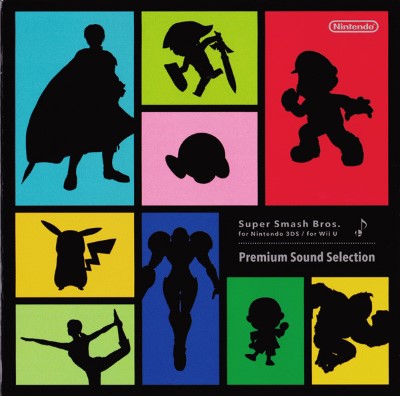 Free Club Nintendo reward given out by to members by Nintendo of Europe for registering both the Nintendo3DS and Wii U version of the video game “Super Smash Bros. For Nintendo 3DS / Wii U” before the 20th of January 2015.
Disc 1 is referred to as “Red”, disc 2 is referred to as “Blue”. Red contains tracks from the 3DS version, Blue covers songs specific to the Wii U version.

This release differs in title from the US release, which is called “A Smashing Soundtrack”. 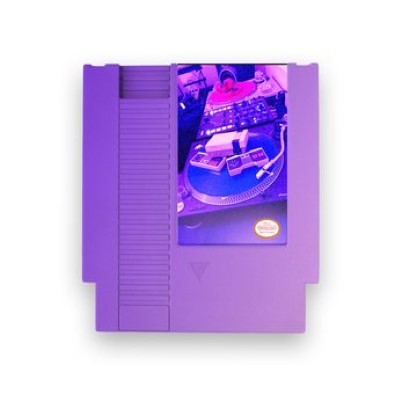