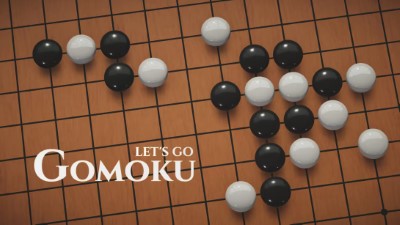 Classic board game with a Zen style!

Gomoku Let’s Go is a classic strategy board game. The goal is to make a line of five stones in any direction. 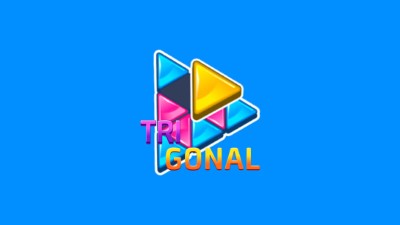 Fill a Vertical, Horizontal or Diagonal line to clear the row! 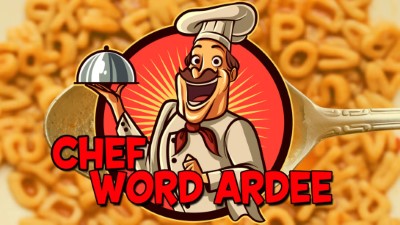 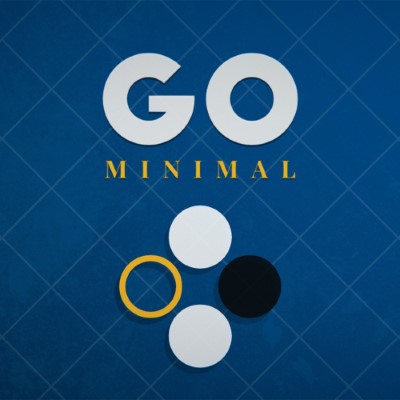 Perfect strategy board game for 2 friends, play online or locally on one device! 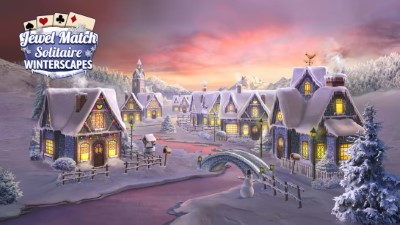 It’s cold outside and you’re snowed in with a game of Solitaire! 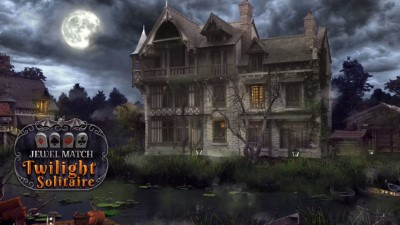 Discover and rebuild eerie derelict castles, but beware of vampires roaming the land! 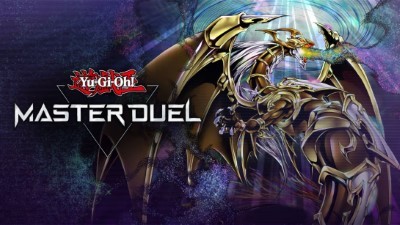 Experience the next generation of Yu-Gi-Oh! – a digital trading card game!

Finally, the “Yu-Gi-Oh!” digital card game you’ve been waiting for!

The definitive edition of the competitive card game that has been evolving for over 20 years!
Duel at the highest level against Duelists from all over the world.

Get ready: it’s time to Duel! 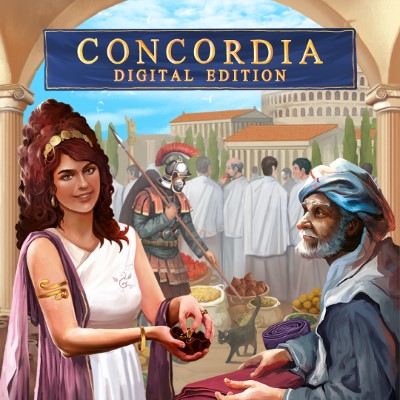 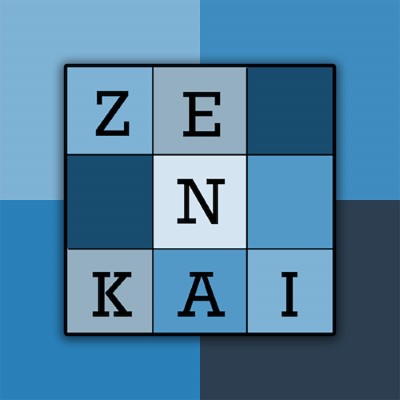 Sudoku Zenkai is a game for beginners and advanced Sudoku players.

It lets you play cooperatively with your friends! You can start a new puzzle with a friend or simply ask one to help you on that tricky one, two heads are always better than one (usually).

Train your brain, logic and perception skills with Sudoku Zenkai puzzles in six different difficulties so that you can start on trainee levels to exercise your logical thinking and memory, or just jump to the insane levels to give your mind a real workout. 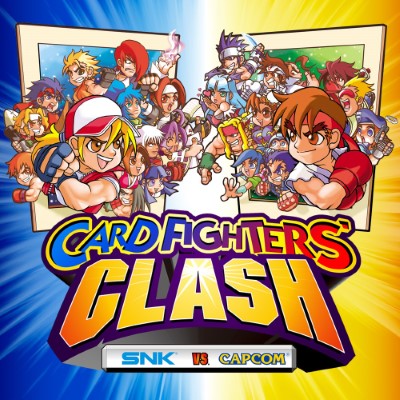 Characters from SNK and CAPCOM clash in this epic card fighting game!