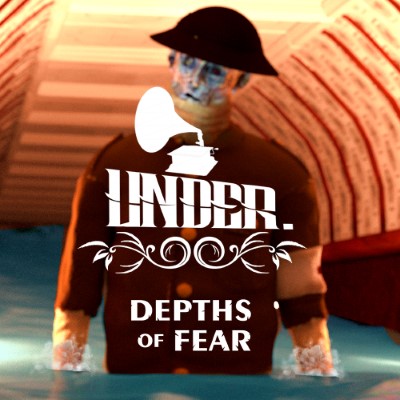 Can anything be worse than the living hell you’ve endured in the trenches? You thought it was all over, but somehow the nightmare has only just begun.

Where are you? Some ship? Going where? And where is everybody?

Fight for your life and your sanity in this chilling horror survival game. Under thrusts you into the role of traumatized World War I veteran Alexander Dockter, who must escape a sinking ship while being stalked by a monstrous entity.

So pack your bags and make sure to bring an extra pair of underwear… this nightmare cruise ship is now boarding. 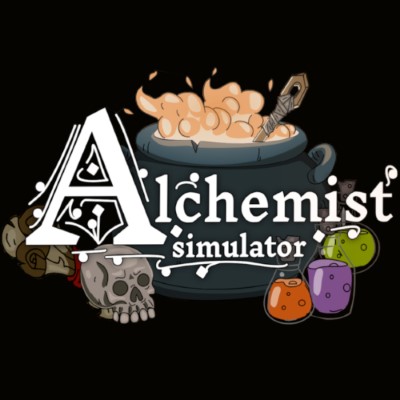 Become the mystical alchemist, choose your contracts wisely as they will shape the world around you, discover the long forgotten magical recipes, upgrade your lab. 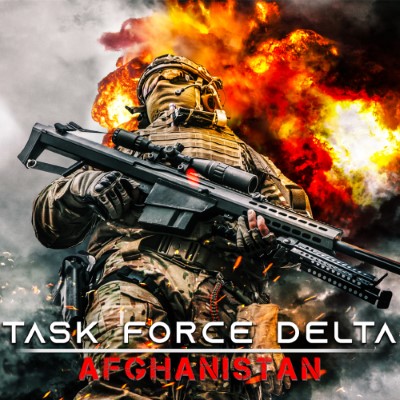 Battle terrorists in Afghanistan and strive for vengeance for terrorist attacks against the United States. 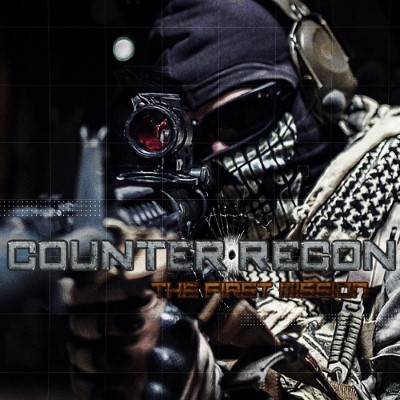 After the end of the Cold War in 1994, it seemed that the era of peace has finally arrived. However, since 2000, various non-governmental terrorist groups have been formed. In 2030, the ISS, the largest terrorist organization united all terrorist groups around the world and started to dominate cities. The ISS has become the most threatening terrorist organization in the world. At that time, new energy source was discovered that could change the future of humankind. The United Nations and NASA have sent a research team to investigate the new energy source. The ISS knew the value of the new energy source, terrorized major cities and occupied the energy source. From that time on, unexplained incidents such as network shutdowns, infectious diseases, mysterious deaths and mysterious aircraft crashes began to occur all over the world. The United Nations has concluded that these incidents are related to newly discovered energy source. The United Nations has formed Counter Recon Special Force with competent veterans to stop terrorism. The mission of the Counter Recon Special Force is to rescue researchers detained in each city and retrieve the energy source occupied by the ISS. 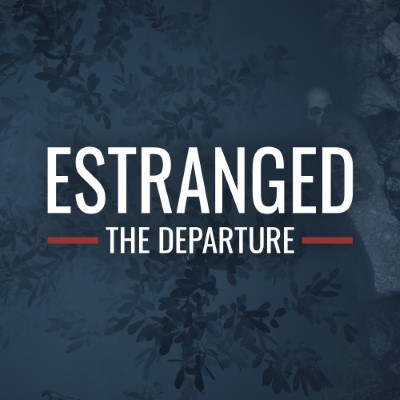 Follow the story of a fisherman, stranded on a mysterious island during a violent storm. Little does he know his adventure has just begun, and the island is home to more than it seems.

Experience what the island has in store as you uncover the secretive Arque Corporation, burrowing ever deeper into their dangerous and haphazard operations.
DOWNLOAD THE GAME 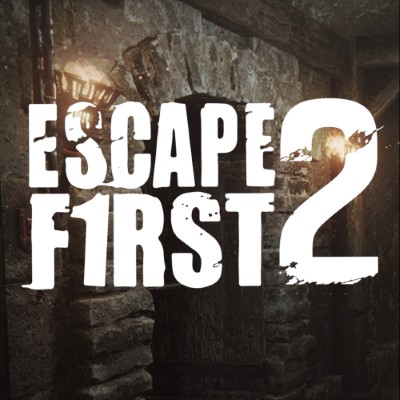 “Escape First 2” is an escape room puzzle game! It includes 3 different escape rooms you can play! 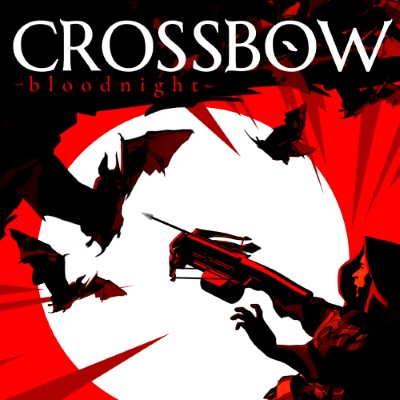 From the developers of POSTAL: Brain Damaged and ELDERBORN comes CROSSBOW: Bloodnight, a fast-paced single-player FPS arcade game with classic horror vibes. Master the occult powers of your automatic crossbow and fight for every second of survival against a relentless demonic horde! 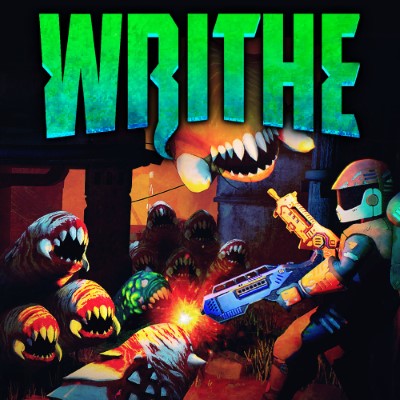 Grab your guns and paint the floor with GRUBJUICE!

WRITHE transports you to an alternate ‘70s Thailand, where an endless horde of mutant sago worms terrorize the good people of Bangkok. Suit up and lock ‘n’ load- it’s your duty as an exterminator to hold back this wriggling tide to the last breath. 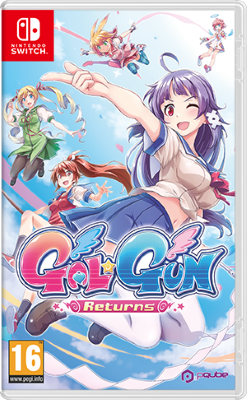 The infamous ecchi rail-shooter is back! 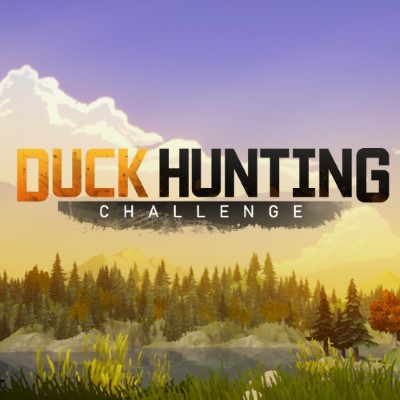 Pack up your gear, call on your canine companion, and get ready for one of the best hunting trips ever. Duck Hunt Challenge features an engaging Career mode, as well as a fun Quick Hunt mode — allowing players to test their skills and earn new weapons, camo and more. Along with this trusty hunting dog, players will get to travel the US, upping their skills and unlocking new challenges.