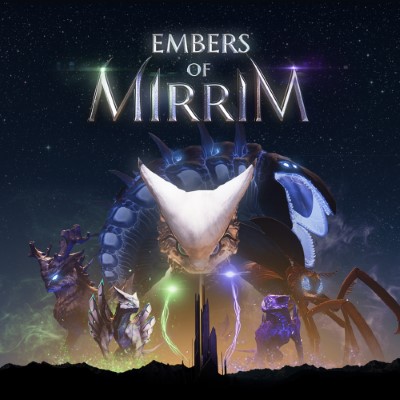 To save their world from an alien threat, two proud races must set aside their differences and come together… literally.

Embers of Mirrim is an adventure-platformer featuring a mystical creature with the ability to split into light and dark embers, each independently controlled by the analog sticks.