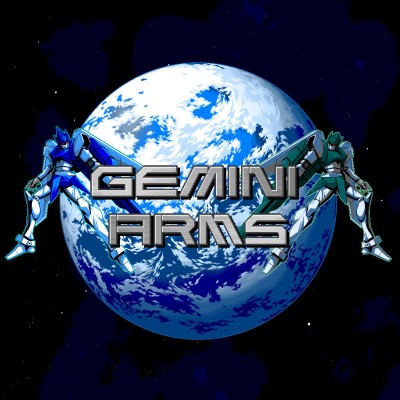 Fifty years have passed since humanity began living in space,
In space, we continue to struggle for resources.
In particular, there was a collision between Earth and space.
The Federation has developed huge laser weapons that can destroy space colonies.
To counter this, the latest weapon “Gemini Arms” was being developed secretly.