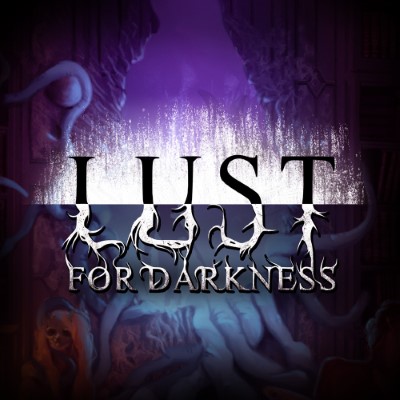 Jonathan Moon receives a letter from his wife who has gone missing a year before. Following information from the message he heads for a secluded mansion where an eldritch, occult ceremony takes place. Gates to another world, the land of Lusst’ghaa, are opened.

World design inspired with works of Lovecraft, Giger & Zdzisław Beksiński
Exploring a Victorian mansion and the world of Lusst’ghaa
Using portals to traverse between two alternative realities
Searching for hidden items to unlock side stories find out more about the game’s backstory
Escaping the creatures of Lusst’ghaa
Original soundtrack by a known composer (Draco Nared)