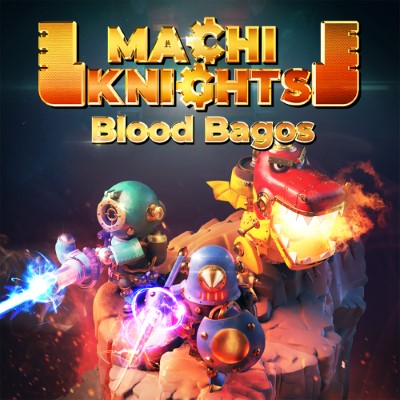 You must stop the evil organization of Kenos from reviving a terrible long-lost weapon known as Bagos the Giant!

In order to secure victory you’ll take control of Machi Knights, ancient war machines built by the Babilacca, an ancient civilization which fell into ruin long ago.

・Multiplayer Mode – Invite a friend to join you in some hardcore RPG action!

・In-Depth Story – Stage by stage you’ll unravel the mysteries of these ancient technologies!

・Unique Challenges – Each stage has its own set of enemies and colossal bosses!

New Game+ – Unlock new content after clearing the game and take on even greater challenges!