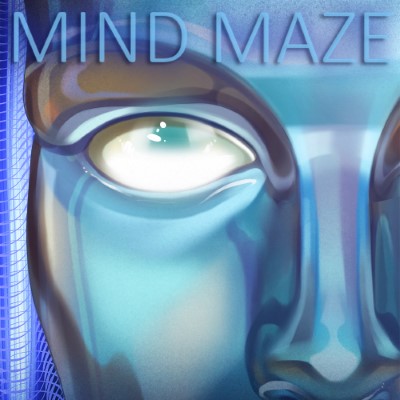 Mind Maze is a logical competitive game based on capturing of the playing field.

Put walls, build a labyrinth, capture cells of playing field. Do not let the appearance of closed corners to avoid being captured by enemy.

Calculate the moves to build a strategy, create a logical trap for opponent. Be cunning, force your opponent to make a mistake and cover the field like rapid avalanche, carrying you to victory.

Play the single-player campaign or compete with other players in hotseat mode.