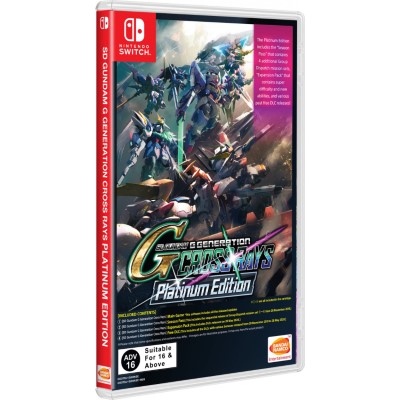 A Journey Across 4 Gundam Universes!

The story begins at the ending of the One Year War, where the main character Sig Wednner is actively involved as a Zeon pilot. The game is equipped with familiar simulation elements from the G Generation series. Fight your way through the story of Monoeye Gundams with the reinforced unit!