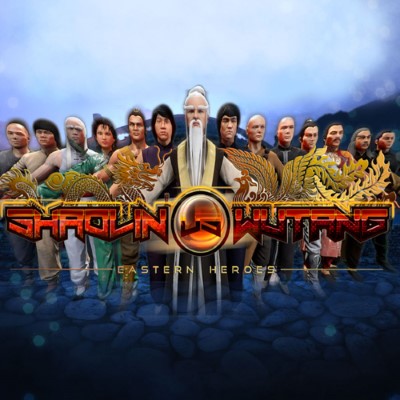 Shaolin vs Wutang is a real love letter to classic 70’s and 80’s Kung Fu cinema. This is a indie passion project that was made by one person who has tremendous passion for, and knowledge of Kung Fu films. We hope to provide players with a satisfying gaming experience blended with nostalgia and reminiscence of the great Kung Fu films.