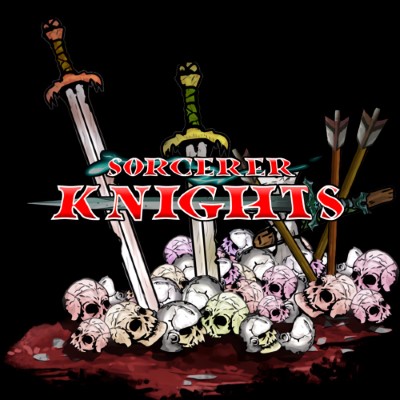 What was once a happy land is today a terrible place where sinister beings camp at ease. However, there is still hope for men, as the Sorcerer Knights have returned from their slumber to restore the peace that was once taken from them.

Sorcerer Knights is an original game, of Beat’em up style and inspired by the style of the games classics from the ’90s, but with an updated aesthetic.
The theme of the game is set in a time fantastic where the mighty Sorcerer Knights, formidable heroes who dominate both the skill of the weapons such as powerful magic, they must face numerous hordes of menacing enemies in order to liberate the kingdom from the tyranny of the fearsome Sorcerer KaliXtus.

*Fight terrible enemies through a varied fantasy world.
*Collect magical items and use them to summon terrible powers.
*Play alone or in company.
*Sorcerer Knights is a Frenzied action arcade game that keeps you glued to pad.