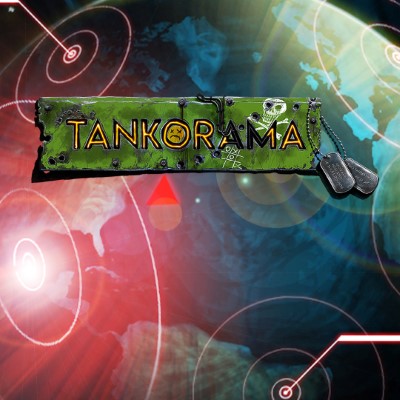 The Future… Earth is attacked by rebels from Venus. They took the Moon and are now ready to attack Earth!

Squadron 69 is the last line of Earth’s defenses!

TANKORAMA is an old school arcade top-down shoot ‘em up game but with modern graphics.

You can control three HOVERING TANKS, each has its own strength and weaknesses so use them wisely.

During the fight collect Power-Ups, buy Megabombs and use them, destroy various enemies and high-value targets.

Upgrade tanks to finish all FIVE Chapters, each consist of THREE Levels and one unlockable Bonus Level. Defeat all FIVE Bosses and achieve ultimate victory against Venusian aggressors!

Collect victories and points, compete with friends and other gamers, be the best warrior on Earth!